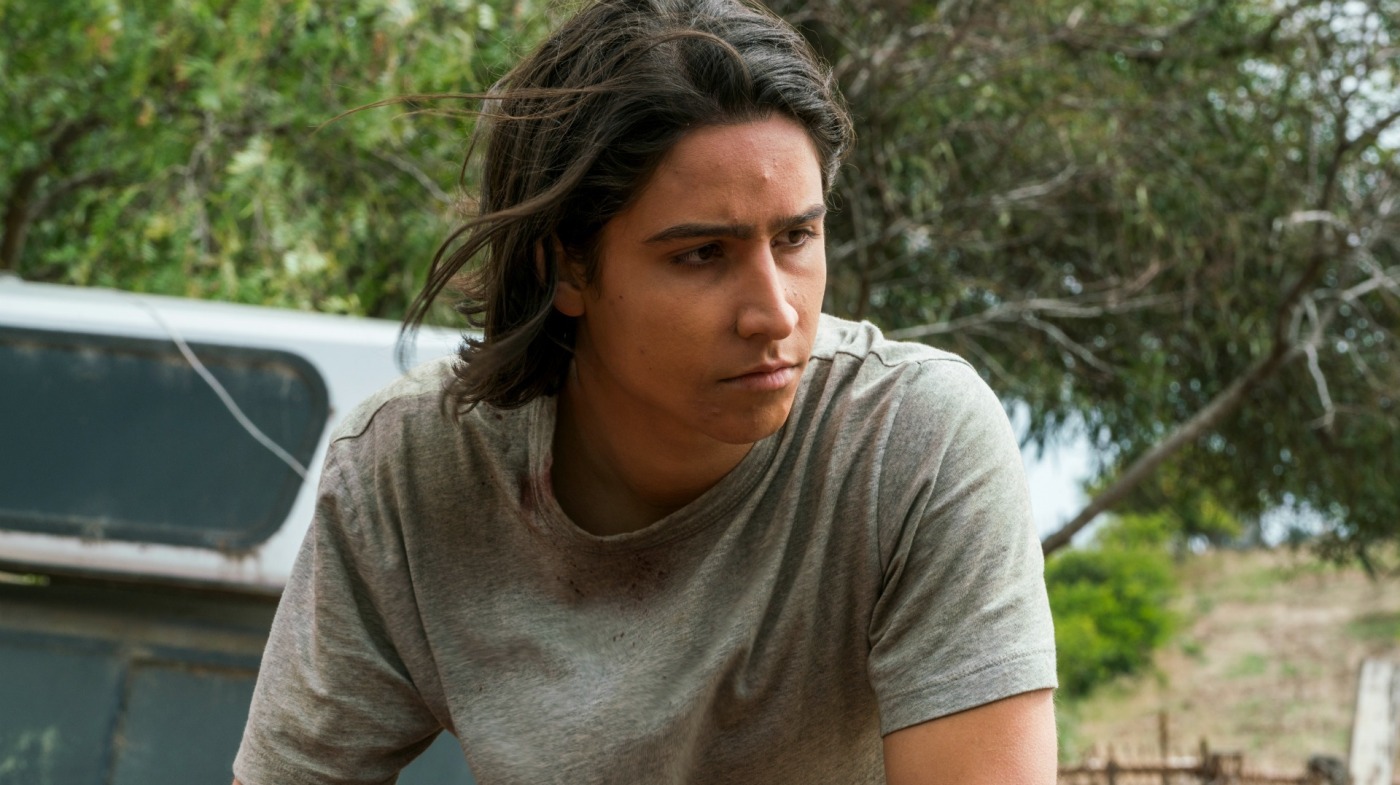 Fear the Walking Dead’s “Date of Death” picks up a short while after the final scene of the last episode, with Travis now at the gates of the hotel along with a small crowd of other trying to get in.  On whole the rest of the episode is mainly a giant flashback that focuses on how Travis ended up there alone and why Chris is the worst.

END_OF_DOCUMENT_TOKEN_TO_BE_REPLACED

Fear the Walking Dead “Pillar of Salt”: Kismet or The Bermuda Triangle?

Certain episodes are climatic episodes – ones you’ll be talking about for days, weeks – and others are more building-block episodes – ones that get you to the climaxes…Fear the Walking Dead’s “Pillar of Salt” is the latter.  It is all about loosely stitching the fractured Abigail crew together and building towards whatever major events are coming next.

END_OF_DOCUMENT_TOKEN_TO_BE_REPLACED 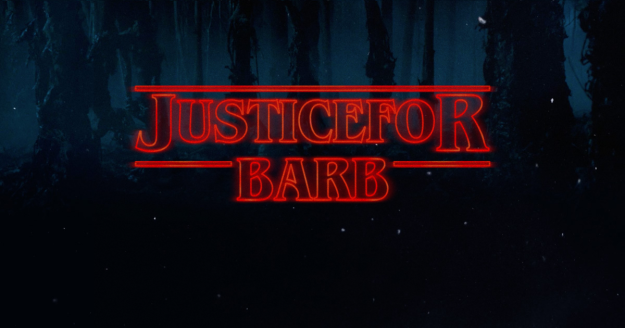 Before I knew anything else about Stranger Things, I knew that Barb deserved better…I knew it before I even knew who Barb was.  It was the first thing anyone who saw the series said – “poor Barb…Barb deserved better…Justice for Barb!” – and, after I watched the series, I absolutely agreed.  Barb totally deserved better.  That part isn’t really at question; what is, is why has everyone remained so attached to the character?  There are plenty of characters across pop culture media who deserved better than what they got, but Barb is the first I’ve seen receive an almost nationwide outcry for justice.  …Why?  What’s so special about Stranger Things’ Barb?

END_OF_DOCUMENT_TOKEN_TO_BE_REPLACED

More than anything Fear the Walking Dead’s “Pablo and Jessica” focuses on how characters react after the loss of loved ones.  Even the opening scene speaks to this as Madison takes a page out of her “lost” son’s playbook in killing and gutting an Infected, then covering herself and Strand in the blood to escape the overrun hotel bar.  Once outside they find their truck gone; Strand presumes Alicia and Ofelia fled, forcing Madison to again face the possibility of losing someone she loves.  Something she stubbornly refuses to do as she insists that, unlike Nick, Alicia wouldn’t just leave, and is relieved to be proven correct when she finds Alicia (along with Elena and Hector) banging on the other side of one of spa’s doors.

END_OF_DOCUMENT_TOKEN_TO_BE_REPLACED

Over and over I saw articles discussing the wonderful manner in which Stranger Things subverted the “bad-boyfriend” stereotype with its character, Steve Harrington.  Steve starts as the typical 80s jock who’s kind of a jerk, but still cute and popular enough for sweet and brainy Nancy to turn her back on what she cares about – good grades, doing the right thing, her best friend, Barb – in order to be with him.  As the show progresses Steve seems to increasingly play into his archetype until…he doesn’t.  Until he stands up to his nasty friends and helps both Nancy and his romantic rival, Jonathan, fight off the Demogorgon at risk to his own safety.

…But “Bad-Boyfriend” Steve isn’t the only stereotype subverted.  In truth, the magic of the show lies, in no small part, in all the archetypes and tropes it sets up and then slowly tears apart across the episodes.

END_OF_DOCUMENT_TOKEN_TO_BE_REPLACED

Fear the Walking Dead “Do Not Disturb”: A Friend in Need 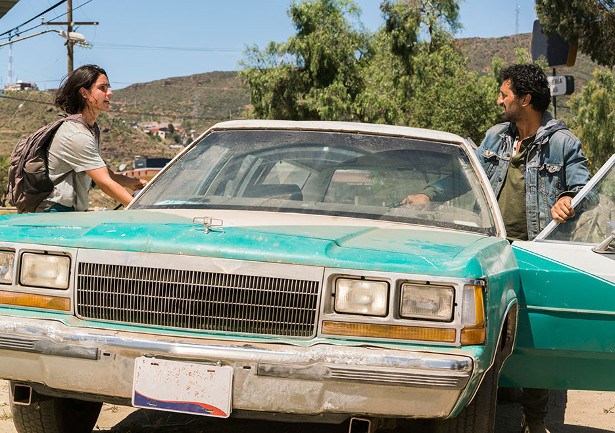 The opening scene of Fear the Walking Dead’s “Do Not Disturb” is a flashback to the wedding the hotel had before the world fell apart.  As the bride and her father dance he collapses, dies, then comes back to bite his daughter in the face as she tries to give him mouth-to-mouth.  After that the hotel manager promptly locks the entire wedding party and their guests in the ballroom.  …Thanks show writers, I needed another reason to instinctually dislike weddings.

END_OF_DOCUMENT_TOKEN_TO_BE_REPLACED

Back To School Safety: Bullying

School’s here folks!  Time to learn new things and get a refresher course in the classics for those of every age.  It also means that new and old safety concerns will arise depending on the grade level your child is going into.  One in particular seems pervasive in all grades though…bullying.  Sometimes it even goes beyond the standard K-12 and, sadly, there’s no magic wand or trick to rid oneself of the problem.  It happens.  Kids can be a bully, a victim, or even both.  Whatever category they fall into there are things to help prevent bullying, signs to look out for, and things to do if you suspect it’s occurring.