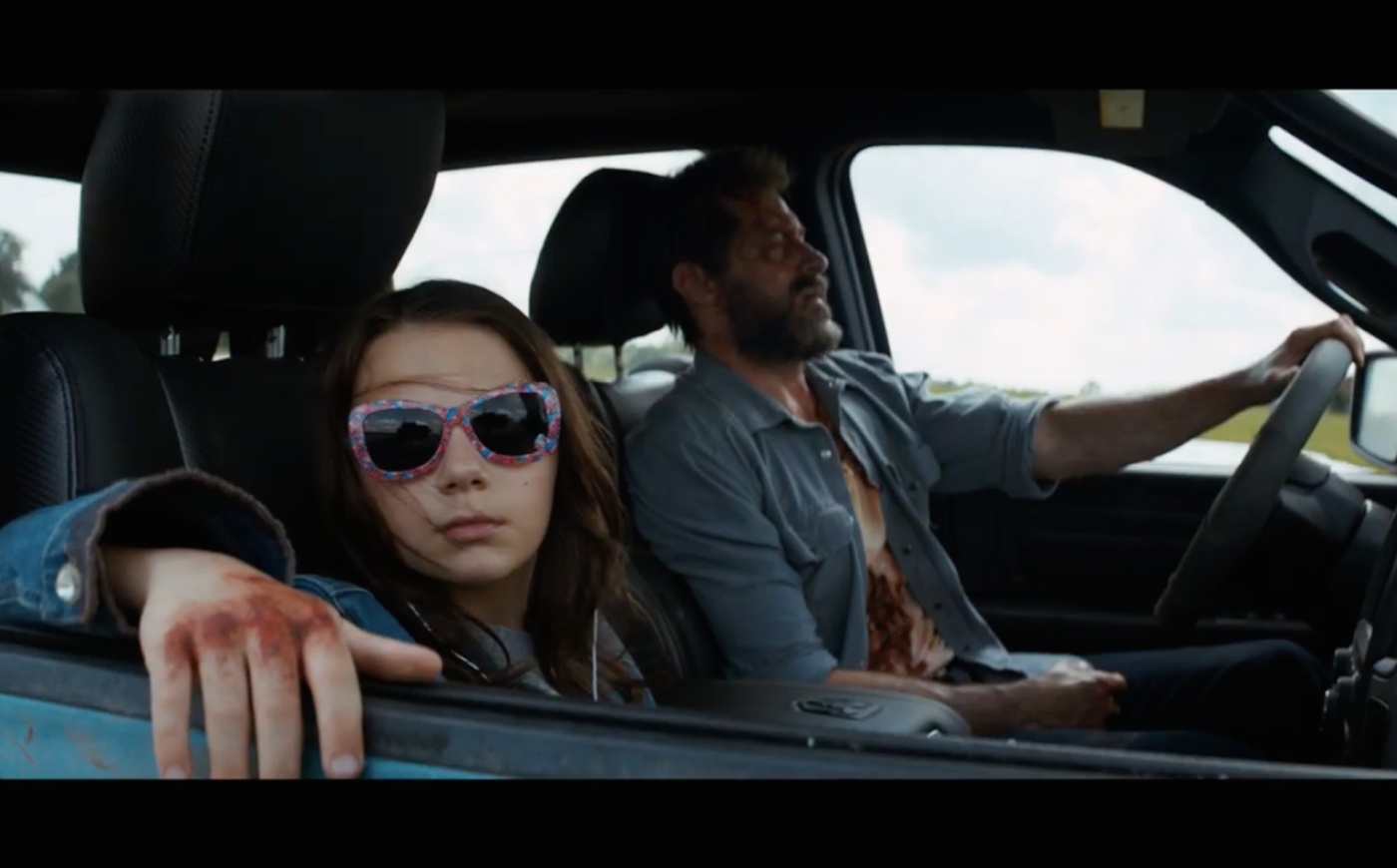 From more recent shows like Stranger Things and the Logan film to cartoons like The Powerpuff Girls there is something hugely appealing about little girls having the power to destroy everyone and everything in their paths.  The question is, why?  What is it about these petite powerhouses that draws audiences across gender lines and generations?

There is something wonderfully subversive about the powerless girl with incredible power.  It’s not what’s expected, it’s not what happens in the real world.  Children are generally defenseless and, many times girls are encouraged to be even more passive.  While boys can go play shoot-’em-up games girls are frequently taught to be gentler, to avoid being “bossy”, and to avoid the same scuffles adults so often shrug at when boys are involved.

With generations upon generations believing they are not a threat it’s a great shock when Kick Ass’ petite, pigtailed, Hit-Girl enters a building full of armed guards and kills every last one of them.  There’s a cheer-worthy thrill in seeing quiet little Laura Kinney (a.k.a. X-23) from Logan go from silently shrinking to berserker rage in a matter of seconds.  It’s impressive, it’s unexpected, and it’s fun.

It can be pretty difficult for young girls to find representation in the media beyond the princesses and fashionistas of morning cartoons and evening shows.  So when a show features a girl as a witch or superhero with impressive powers it’s hardly a surprise that the show becomes popular.  It’s not just the novelty of the show that keeps girls watching, it’s that they can finally watch someone like them.

Regardless of any supernatural or fantasy elements – such as those in the Harry Potter series or on shows such as The Vampire Diaries – the female characters in these stories are relatable.  They give girls a way to connect, help them feel as if they have a place in the world, and that their thoughts, feelings, and concerns are valid.  In some ways knowing that even those with the power to change their appearance at will or beat the snot out of a bully inevitably comes up against the same issues as every other girl – peer pressure, having crushes, etc – is both dee
ply comforting and compelling.

Nearly everyone has something they have to overcome at some point in their life and the task can seem daunting.  Those seemingly helpless girls with great power can prove that, no matter how terrible the start, how desperate the situation, there’s a chance you can surpass whatever, whoever, might be holding you back.  There’s even a chance you can thrive, whether it be despite or because of those same struggles.

Stranger Things’ Eleven starts out a numbered experiment, forced to perform increasingly violent and dangerous tasks for the benefit of military scientists.  Locked away, under constant threat of punishment, young Eleven is the definition of helpless.  She is physically, emotionally, and socially stunted and constantly in terror of being found after her escape.  However, there comes a point in the story at which – with the help of newfound friends – she overcomes her traumatic experiences to stand up not only for herself, but those around her as well.  She does it firmly, aggressively, in the only way she knows how…using the powers others have abused her for years over.  Her method beautifully underlines the symbolism of Eleven overcoming her earliest years, driving home the sensation of empowerment both for herself and the audience.

Powerful, pint-sized, ladies can do more than empower, they can inspire.  While no normal human being will be so strong or have such unique abilities, they can work towards sharing some of the same morals and inner strength.  This is especially true for younger audiences who frequently deal with things such as bullies, peer pressure, and insecurity concerning what’s the right thing to do in certain situations.

While there is very little that’s realistic about the adorable trio – Bubbles, Blossom, and Buttercup – from The Powerpuff Girls, they are real role models.  Just like comic book superheroes, these girls save their city from various villains with their powers, but it’s more than that.  These sisters also deal with more typical issues such as sibling rivalry, bed-wetting, and the dependance on security items…things that every day people can connect with from their past or current circumstances.  That the girls both struggle with and overcome these real life issues doesn’t just let the audience know that it can be done, it gives them the motivation to do it.  Even those with incredible powers have these troubles and even as small girls they can overcome it.

Whatever the reasons, the appeal of powerless girls with incredible powers isn’t something that’s going to fade.  These girls are a staple of pop culture, found in every media form, beloved by audiences male and female, young and old….and there’s always a new girl on the block to surprise, delight, and inspire us.