How X-Men Made Way For the Modern Day Comic Film 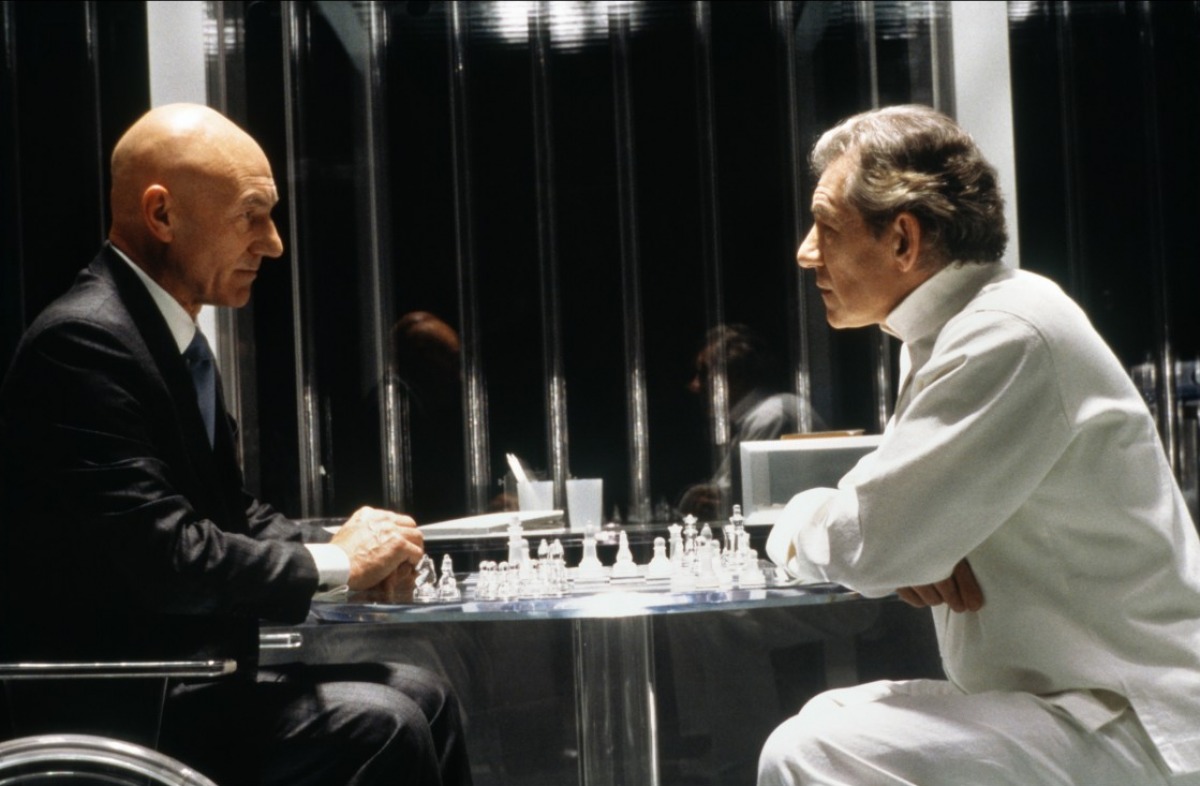 There are some who say that 2007’s Iron Man was the beginning of the modern comic book movie.  Others argue the start of the grittier, more grounded, versions of the genre came with Chris Nolan’s Batman Begins.  I disagree.  It started years earlier with a story about evolved humans, the prejudices they faced, and how they chose to deal with them…It started with 2000’s X-Men.