How X-Men Made Way For the Modern Day Comic Film

There are some who say that 2007’s Iron Man was the beginning of the modern comic book movie.  Others argue the start of the grittier, more grounded, versions of the genre came with Chris Nolan’s Batman Begins.  I disagree.  It started years earlier with a story about evolved humans, the prejudices they faced, and how they chose to deal with them…It started with 2000’s X-Men.

END_OF_DOCUMENT_TOKEN_TO_BE_REPLACED

4 Key Reasons Why Hugh Jackman IS The Wolverine 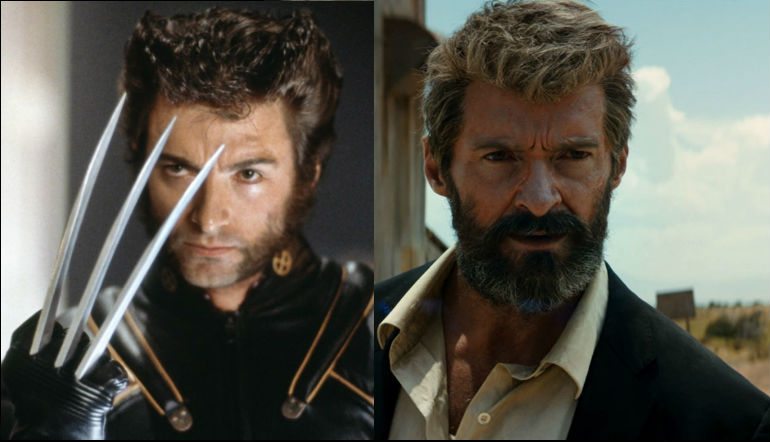 Virtually the moment Logan came out in theaters people began to wonder who would replace Hugh Jackman as Wolverine. Debates over recasting for future movies showed up all over the X-Men fandom and I cringed. Logan, The Wolverine, was always Hugh Jackman. He still is. Like Leonard Nimoy with Star Trek’s Spock, Hugh Jackman has become synonymous with this character he’s portrayed.

This isn’t always the case with every actor or every role out there; it’s a unique event caused by a blend of equally unique circumstances. Some are the result of role or the actor, others are beyond anyone’s control. For Jackman it was a seventeen year perfect storm that solidified him as The Wolverine in the minds of viewers.

END_OF_DOCUMENT_TOKEN_TO_BE_REPLACED

Magneto Could Be a Magnet God…Why Isn’t He?

Those are some pretty amazing powers…so why doesn’t Magento use them?  Why not control others, move at insane speeds, build a magnetic-goo army, or destroy modern society with a giant solar flare?  Using any of these additional powers would certainly make it easier for Max Eisenhardt (a.k.a. Erik Lehnsherr) to achieve his goals, but thus far he’s stuck mainly to moving metallic objects and levitation.  Is it out of the writers’ concern for the story (whether in a single storyline or the overall X-Men universe) or the character?  Do they hold Magneto back for reasons such as tension and excitement or to keep the beloved Magneto as complex a character as he ever was?